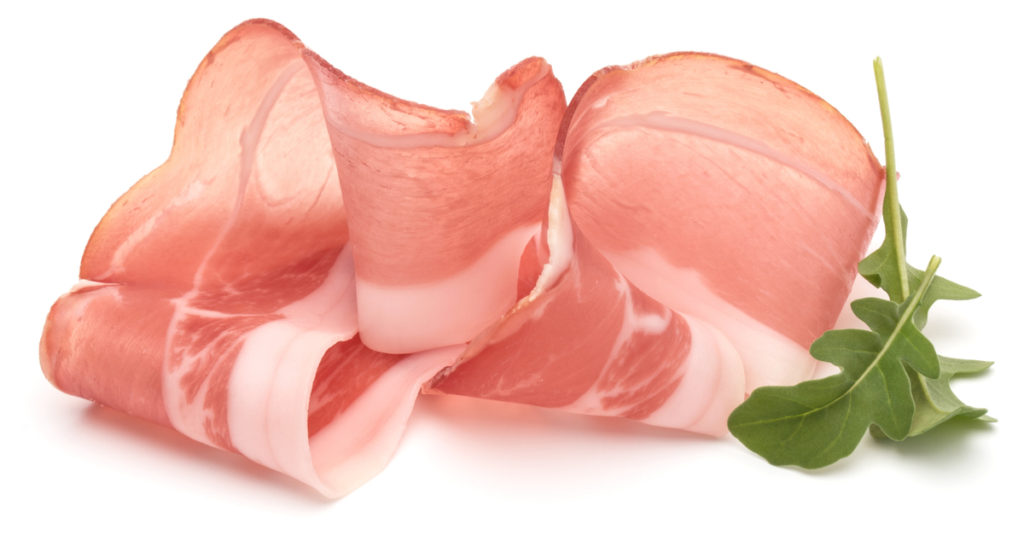 Prague, the Salt, Not the City

Prague powder #1, pink salt, instacure, TCM, sel rose, and quick cure are just a few names that are used to describe curing salt. Whatever the name be it all refers to the same thing 6.75% Sodium Nitrite, 93.25% Sodium Chloride (Kosher salt), FD & C Red #3. It is used for quick cold curing of meats, Items like bacon, ham, and some sausages. Also it is used to kill food borne illness causing bacteria such as botulism. This is not to be confused with Himalayan pink salt, which is only pink due to the natural mineral content of the salt itself. I cannot stress enough that these are not interchangeable. These should also be very different shades of pink the Prague powder #1 will have an artificial pink color, whereas the himalayan pink salt should be a duller slightly orange pink color. Though people have noticed that the prague powder will lose its color over time and ask this question…

“My Prague powder lost its pink color, does this mean it has expired?”

Anything containing sodium nitrite needs to be measured in very specific quantities. The manufacturers over time have taken to dying it pink as a way to distinguish it from table salt. Over time the pink color of the salt can fade. This does not mean the Prague powder has expired or the sodium nitrate has lost its ability to cure meats.

I’ve also received questions that imply, without the pink color of the salt the meat won’t remain pink after curing. The color of the salt is not the reason the meat stays pink after cooking. But why does it stay pink? The sodium nitrite creates nitric oxide that displaces oxygen in the myoglobin and maintains the pink color. For anyone who read that and said “Huh?” here is what it means in layman’s terms! Myoglobin is the red protein in blood that carries oxygen to the muscle. As it cooks the myoglobin is heated above 140°F where loses its ability to hold onto that oxygen and it creates a tan colored compound called “hemichrome”, this is what gives a “medium” steak its pink color. As it continues to cook the myoglobin will then turn into Metmyoglobin which is the brownish grey color we see in a well done piece of meat. The sodium nitrite is used to create the nitric oxide that removes the oxygen from the equation and never allowing the myoglobin to convert into Metmyoglobin. This is why the meat stays pink throughout the entire cooking process.

Lastly, If you would like the salt to return to its pink form simply add 1 a drop of red food coloring to it and mix it up. Once again we can not stress how important it is to not mistake this salt with table salt.

Ready to get started with curing? We have a bacon recipe that will knock your socks off!

It’s best to rinse the meat when using it in a dry rub. If the Prague powder #1 is in a brine, it is already diluted and should be fine if you do not want to rinse.

Here is our recipe for a basic brine using Prague powder #1. You may have to double or triple this recipe depending on the size of your container and the turkey itself. To properly brine a 15 lb turkey it will need to rest in the brine for about 5-7 days. for more information on brining check out our recipe for bacon here

Hemoglobin in blood for transport, myoglobin in muscle for storage.