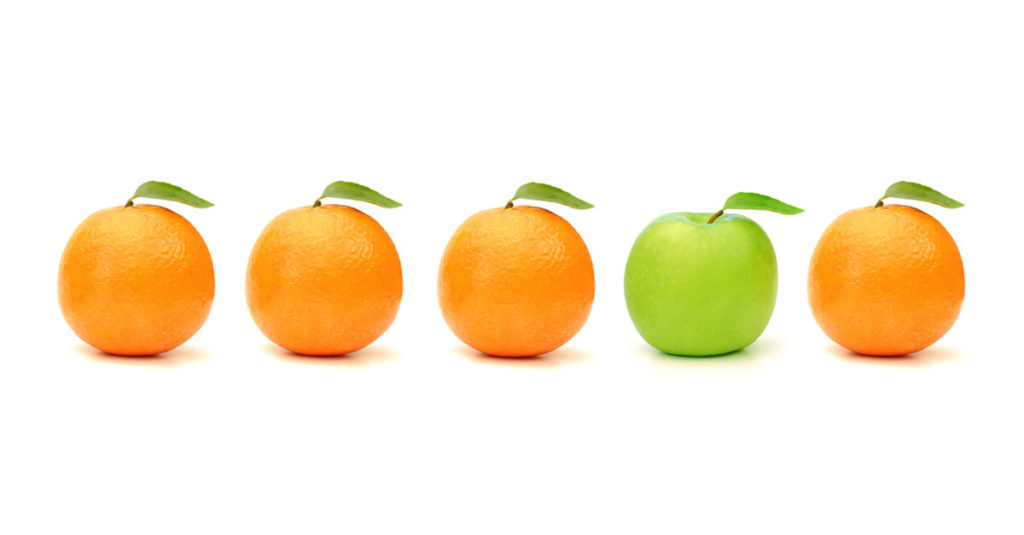 “Can’t I just use another type of methylcellulose?”

I’ll start with saying that 2% of the total weight of the recipe is the baseline usage ratio for methylcellulose. The ratio as with anything can be altered to fit your recipe. But we need to think about these all on an even playing field. Let’s take Methylcellulose F50 as our base ingredients. You go to make your favorite recipe which also happens to be our sweet and sour sauce. As you pop open that bag of methylcellulose F50 you realize is empty. You think to yourself, “I bought that methylcellulose K100M to play with last year. I’ll just use that”. First let’s take a look at the letter that immediately follows the word methylcellulose. The F in F50 and the K in K100M stand for the types of methylcellulose. Each type has some specific properties. F grade methylcellulose for example creates a semi firm gel when it reaches temperatures of 143-154°F, whereas K grade methylcellulose creates a soft gel at 154-194°F. But this isn’t even the biggest difference, this is where the rest of the code comes into play. The 50 in F50 as well as the 100M in K100M stands for viscosity. This number is a measurement of the viscosity of a 2% solution. The measurement is in a unit called centipoise (cP). While I don’t need to go into detail about cP I can tell you an easy way to tell what ingredients will have a similar viscosity. F50 will have a measurement of 50cP. K100M is different because there is an M at the end. That M is actually a roman numeral, so rather than just being 100cP the actual viscosity is 100,000cP! Now you can imagine replacing any ingredient with a very low rating like 50 with another ingredient that is rated at 100,000. There also happens to be many other types of methylcellulose, such as E, A, and SGA. Each varying type will have its own slightly different properties. So when is it appropriate to interchange these ingredients? The best way to switch up these ingredients is if you are keeping with the same type of methylcellulose. So an A type can be switched for another A type and so on and so forth. When changing up the types of methylcellulose in a recipe the percentage may need to be altered, but the gelling type and setting temperature will remain the same. Next time you want to change up the methylcellulose in a recipe remember these few tips to check the viscosity and grade/type to see if it could work for you.