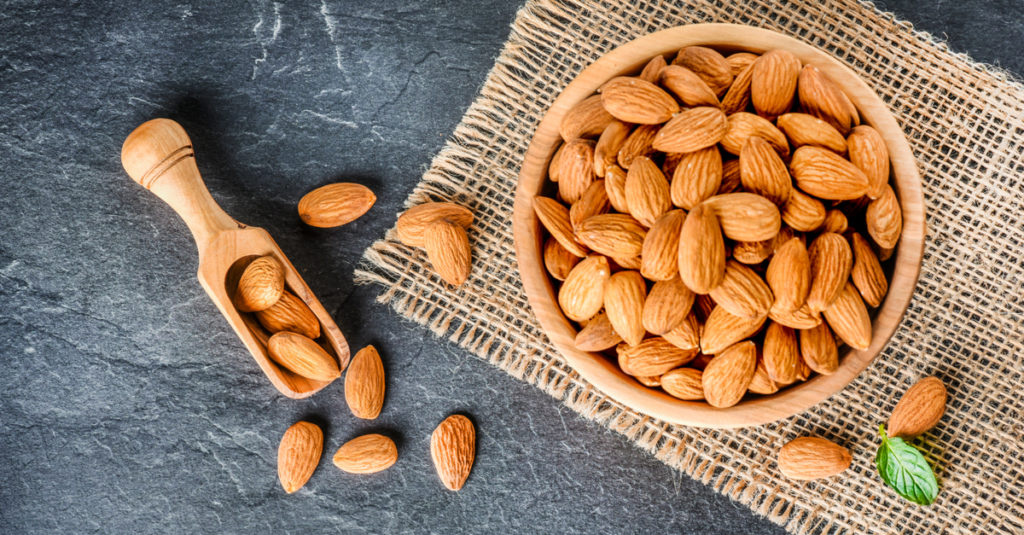 We love getting questions from our community because they often lead us to some great discoveries. Some are more simple than others but every single one of them make us think. So we love when we get questions that we don’t know the answer to and a few google searches later we realize nobody has the answer to them. Recently, a customer asked us if Pectinex SP-L Ultra could be used to soften almonds to make for a smoother almond butter. After a bit of research we found that the meat of the almonds do not contain pectin. Therefore the Pectinex SP-L Ultra would not soften the almonds. After a few more emails back and forth the customer asked if the Pectinex SP-L Ultra would dissolve the skins of the almonds. We went back to our friend google and we found a scientific article all about almond skins. There is an article covering just about anything these days! And there it was, almond skins do contain pectin. Now to answer the question and test the theory of…

Put it to the Test

I was excited to try this experiment. Knowing that pectin is present in almond skins makes it very likely that the skins would dissolve or at least partially dissolve. So the testing went like this, I set up 3 containers with 1 liter of water at 70°F. I placed 100g of almonds in each container. The first container was a control batch, which means nothing was added to the water. The second container was a batch with the standard amount of pectinex added, 2ml of Pectinex SP-L Ultra per liter of water. The third batch was an “overdose” batch I added 10ml of Pectinex SP-L Ultra per liter of water. I would test the skins of the almonds every hour for the first 3 hours then allow them 24 hours to soak if there was no visible difference. After 1 hour the liquid in the overdosed container was the darkest of the three. This is a sign that the Pectinex is working. I tested 1 almond from each container and they all peeled equally as easy. Hours 2 and 3 were the same, all the almonds peeled easily. I then let the almonds Soak for the remaining 21 hours. I did this in hopes that the Pectinex SP-L Ultra would completely dissolve the skins off of the almonds. The next day there was quite a bit of sediment in the containers that contained the Pectinex. This was promising, I excitedly tested the almonds from each container. The almonds soaked in pectinex had skins that seemed a bit looser than the non pectinex batch. As I peeled the almonds I found that all of them seemed to peel the same. I could not understand why. I could visibly see sediment in the container, so something did happen. But it wasn’t enough to make a difference. Back to Google! The almond skins also contain a cellulose and dietary fiber that make up the structure along with pectin. The sediment in the bottom of the containers that contained pectinex was in fact pectin. But the skins still had enough structure from the cellulose and fiber to hold their shape and not dissolve. This is why I love the scientific method, I initially thought this would be a simple experiment to find a new way to peel almonds. Even though the theory was proven wrong I’ve learned a lot about how pectinex and almonds skins work. The biggest take away would be that it’s actually super easy to peel almonds if you just soak them in room temperature water.