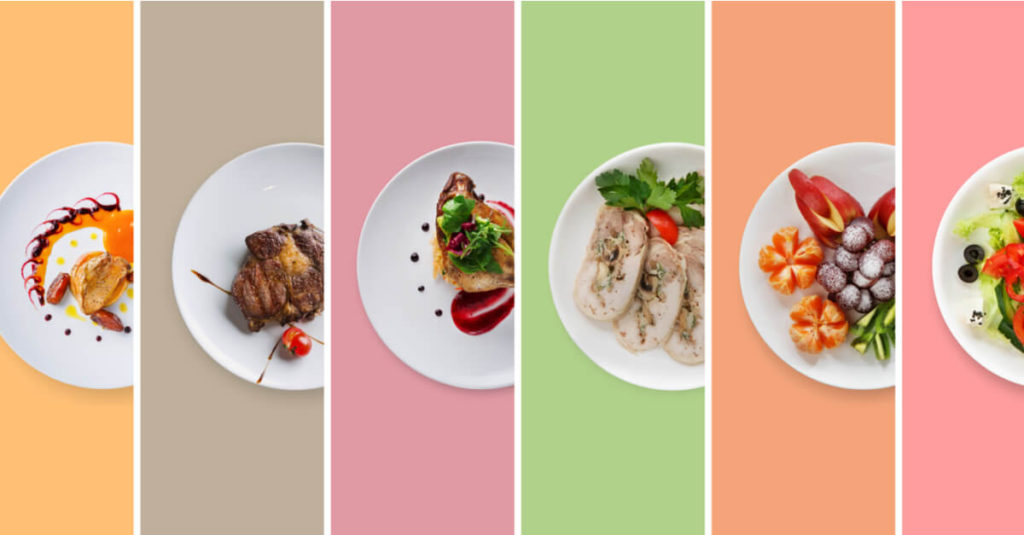 The most common question that we receive is about changing up modern ingredients in a recipe. Changing up the ingredients of any recipe can be scary, frustrating, and sometimes annoying. So below I’ve compiled how I look at recipes to allow you a better insight into when you can and can’t change ingredients.

“Can I replace my modern ingredients and get the same result?”

So the simple answer to the above questions will almost always be “Yes but…”. There is always something that can be done to make a recipe work. With one caveat, the ingredient that is being replaced should be in the same family as the replacement. An emulsifier should replace another emulsifier. A foaming agent for another foaming agent. This sounds simple but it can be confusing for some. In special cases ingredients can have multiple functions. Methylcellulose is a gelling agent, but can also be used as an emulsifier. The majority of these replacements will work, especially if there is proof found in other published recipes. If you follow the guidelines below you may be able to find a replacement that works for you.

Choosing an ingredient to replace your current modern ingredient will take some research. Similar ingredients will be the easiest to test and have success. Of course there will always be exceptions. Changing the type of ingredient will add new wrinkles to testing. Each ingredient is unique not only in the final texture but in the method of use.

Be sure to research the ingredients to find out the following:

Most gelling agents are also thickeners so when replacing them with an ingredient that is solely a thickener you cannot heat the recipe after it has been added. Almost all gelling agents require heat to fully hydrate and be activated. This is also where issues of solubility arise, some ingredients dont do anything until they are heated. So be sure to check wether or not an ingredient is hot or cold soluble. Gelling temperature is important to note since the temperature at which an ingredient gels can vary greatly. And example of all of these is replacing gelatin with vegan gelatin. The solubility and gelling temperatures of the vegan gelatin are much higher than a traditional gelatin. Another factor that will need to be researched is acidity (ph) tolerance. If you are creating a vinegary hot sauce and want to thicken it, some ingredients will not work below 4.0ph. This can be easily tested with a litmus test strip. Lastly, if you are trying something completely new there is always a recommended usage ratio. You can use this as a starting point when changing up the recipe. Just be sure to understand the ingredient you are attempting to use, it will make your life easier.

Let’s say you find what you think will be the perfect ingredient for your recipe. It checks all the boxes, now what?

There are some important steps you should take when changing up any recipe. First, use a recipe that you know works. Second, if you are not measuring by weight now is the time to make the switch. Figure out the percentage of the ingredient in the recipe. Once you know this you can mathematically change it.

Let’s take Ice cream for example. How would I go about changing my ice cream stabilizer? There are a dozen or so ingredients that can benefit the texture of ice cream. Figuring out which one will work best for you is subjective. If the ingredients in the recipe seem to be making the ice cream too stretchy, chewy, slick, sticky then they can be changed. But how do you change them? Is there a magic ratio from one ingredient to another? Sadly no, But I always suggest starting out using a new ingredient at the same ratio as the previous. Do not change anything else about the recipe or it will not be a usable test. You will need to compare the two recipes side by side. In most cases the new ingredient will have a different mouthfeel and texture. Sometimes this works, sometimes this does not.

The next assessment you will need to make is; Does this improve my recipe? If not, it’s time to try something else. If it does improve the recipe and you are happy with the result, I still suggest the next step. Create 2-3 small sample batches of the recipe with new ingredients in different ratios. Let’s say for example your ice cream was too chewy but the mouthfeel was nice. I would create 2-3 batches at lower ratios and be able to narrow down where I like the recipe. Once you have made a decision on the ingredient you can log the changes in your recipe.

Last thing I want to leave you on. This write up was quick but many times recipe testing isn’t. This method works but it could be done 2-5 times over until you find the perfect ingredient for your recipes. But through the testing is where we learn the most.