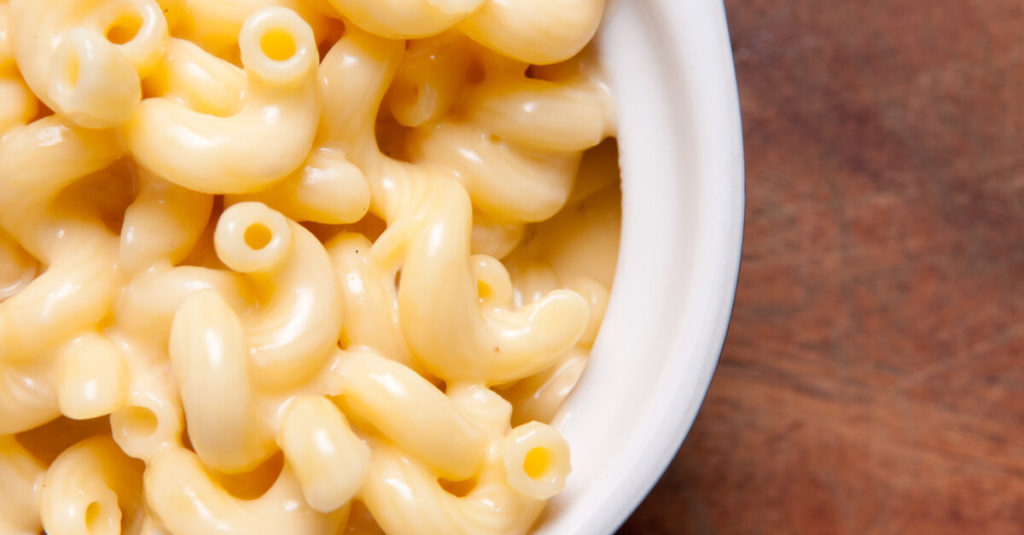 I tend to be a bit of a food defender/apologist. I can’t idly stand by and listen to someone say “American cheese isn’t even cheese”. I do my best to not sound like a “know it all” or a snob. American cheese is cheese but it doesn’t act like most cheeses as it melts. When melting a fresh cut piece of cheddar the fats and proteins separate. What’s left is a bit of melty cheese and an oil slick. This isn’t as presentable as we would like it to be. We don’t want those fats to drip off of our burger, saturate our grilled cheese, or make a gritty mac and cheese. We want them to be smooth and uniform with every bite. American cheese is absolutely a cheese, but why is it so different? American cheese has a special set of ingredients that emulsify the fats and proteins. But even if you don’t like American cheese you can turn almost any cheese into a melty cheese slice. The biggest issue is that people are not sure what ingredients to use for their cheese. A quick google search will yield a number of recipes and ratios but it can get confusing if you are new to melty cheese making. So we are here to help you understand the difference between the two main cheese emulsifiers Sodium Citrate and Sodium Hexametaphosphate (Hex or SHMP for short)

“How do I make melty cheese at home?”

Citrate or Hex or Both?

When choosing a melting salt it really depends on whether you want a smooth cheese sauce or something that can be molded and sliced. Sodium citrate is your best bet for a baseline cheese emulsifier but if you are looking for a sliceable cheese slice out of your favorite local cheese we do suggest adding some sodium hexametaphosphate help keep it firm and slicable.

Give our Foodie Favorite Nacho Cheese sauce recipe a try! Toss out that sad, canned nacho cheese and add in your favorite cheese for a velvety smooth texture and rich, real-cheese flavor. Let sodium citrate turn boring old nachos and cheese into the star of the show.

I had melted pecorino in Tuscany but having trouble duplicating at home. How would you add sodium citrate to get simple melted cheese? Thinking water and cheese and sodium citrate but not sure of proportions. Thanks

You can use our nacho cheese recipe as the base for this and sub out the milk for water.

I am using Tylose powder to bind my yellow cake to the top of my cheese cake – – a 4-layer cake, with the cheese cake as the base. Is there a better binder?
R. Crump

Tylose is the same thing as CMC. We haven’t tested cake binders so we don’t have any recommendations for a better product yet.

Check out our recipe