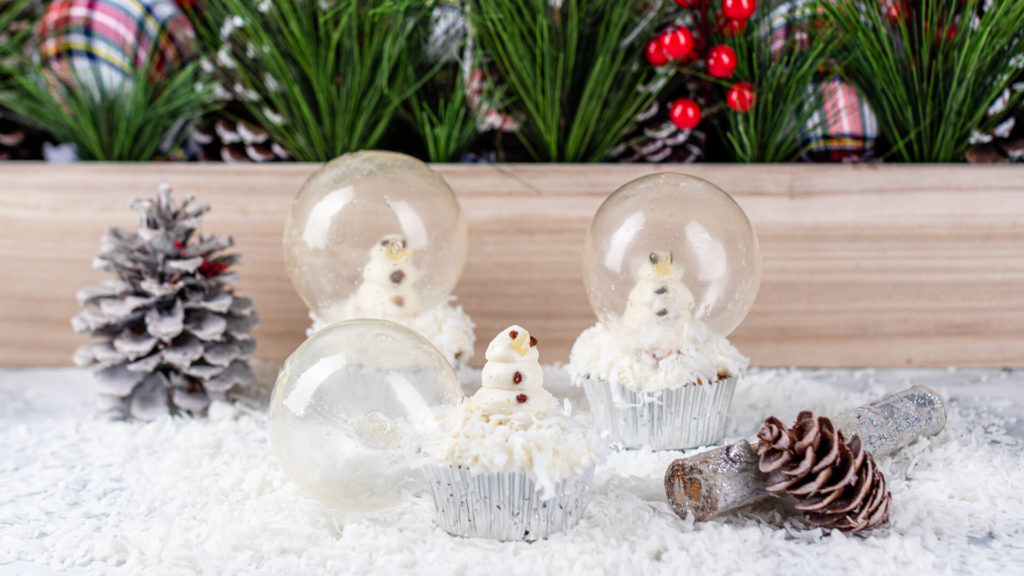 As Long as You Love Me So… Snow Globe Cupcakes

The snow globe—a seemingly miraculous object containing an entire blizzard within a small glass sphere—was invented by Erwin Perzy in Vienna at the beginning of the 20th century. Today, snow globes are simultaneously cliché and magically hypnotic. They transport you to a sentimental place where the world is cold but everyone’s hearts are warm.

In a nod to this beloved holiday decoration, we present the snow globe cupcake. Decorated with a sugary winter landscape, this treat is topped with a transparent bubble that evokes its namesake. The English may have their figgy puddings, and the French their bûche de Noël. But in this country, where we welcome the yuletide with flashing lights and glittering plastic lawn ornaments, snow globe cupcakes symbolize the American holiday season in all its shameless, sugarcoated glory.

Angie Dudley (aka Bakerella, the genius who brought cake pops to fame) created the first snow globe cupcake. She used the bottom of a plastic Coca-Cola bottle to represent the globe. Then Sugar Hero’s Elizabeth LaBau improved upon this recipe with a completely edible version. Her method is as simple as it is brilliant. She dipped a small balloon into melted gelatin, let the gelatin harden, and then deflated the balloon, leaving a clear gelatin bubble. However, LaBau’s earliest attempts with powdered gelatin yielded cloudy, unsatisfactory results. In order to get the proper crystal-like sparkle, LaBau finally settled upon platinum-grade sheet gelatin. Sheet gelatin is an ingredient commonly used by European cooks but are rather new to Americans.

Our cupcake is a basic vanilla cake topped with buttercream frosting.  But other cake flavors work just as well—perhaps you’d like to try retro red velvet or gingerbread? Whatever flavor you choose, be prepared for lots of oohs and aahs from the guests at your next holiday party.

Our vanilla cupcake is the standard “yellow cake” that is much beloved at birthday parties from coast to coast. Yellow cake, like the cupcake itself, is an American invention. It’s almost as easy to make from scratch as it is from a box mix—and a million times tastier.

Perfect yellow cake is moist and feather light, with a velvety crumb. We use canola oil instead of butter to achieve the ideal balance of airy and moist. Cake flour produces a finer texture than all-purpose flour thanks to its lower protein (gluten-producing) content. And whole eggs give the cake its golden hue.

The secret ingredient we’ve added is glycerol monostearate (GMS), which acts as an emulsifier to bind the oil and hydrated starch in the batter. When oil and starch separate, baked goods begin to get stale; just a small amount of GMS will add moistness and help extend the life of your cupcakes.

As the name implies, butter is the base of a proper buttercream frosting. When beaten together with the other ingredients, the butter aerates and doubles in volume. We like to also add sucrose esters to our buttercream. This emulsifier helps bind the butter and water to prevent the frosting from separating or “weeping.”

Go for the Platinum

On American grocery store shelves, unflavored gelatin is typically sold in powder form. While this may be okay for making Knox Blocks, it’s not ideal for many applications, including our snow globes. Gelatin powder is hard to measure reliably, lacks consistent gelling power, and tends to contain impurities. As a result, snow globes made from it will be cloudy and irregularly shaped.

Sheet gelatin (sometimes called leaf gelatin) has traditionally been preferred by professional pastry chefs worldwide. Its primary benefits are ease of use and measurement, consistent gelling strength, and purity.

As the name implies, sheet gelatin comes in transparent sheets, which are graded from lowest to highest gelling power and purity: titanium, bronze, silver, gold, and platinum. The gelling power is also known as the gelatin’s “bloom strength,” named after Oscar Bloom, who patented the first test for measuring the thickening properties of gelatin. The higher the bloom strength, the greater the gelling capacity of a given amount of gelatin in the same amount of liquid.

Platinum-grade gelatin has the highest bloom strength, which means that it has greatest gelling power. It is also the purest gelatin available, being extracted over the longest period of time and at the lowest temperature. Accordingly, platinum gelatin is lighter and clearer than any other gelatin and is virtually odorless and flavorless.

One last note: Preparing sheet gelatin requires that it be hydrated in cold water before it can be dissolved in hot liquid. This process of hydration is referred to as “blooming” the gelatin. However, blooming has no relation to Oscar Bloom or bloom strength. Yes, we agree, it’s a little confusing. But now you know. 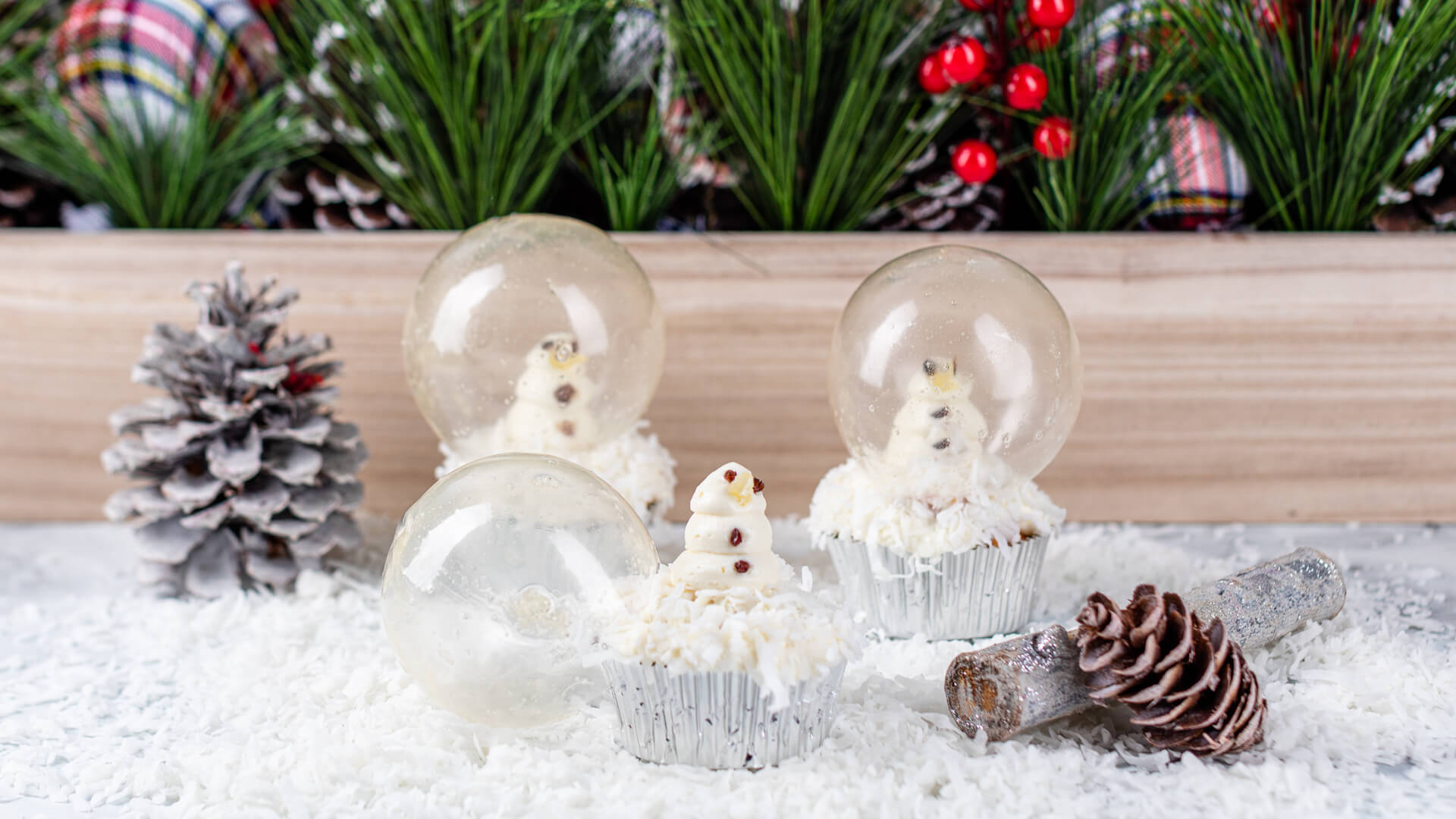 You win the Internet for today!