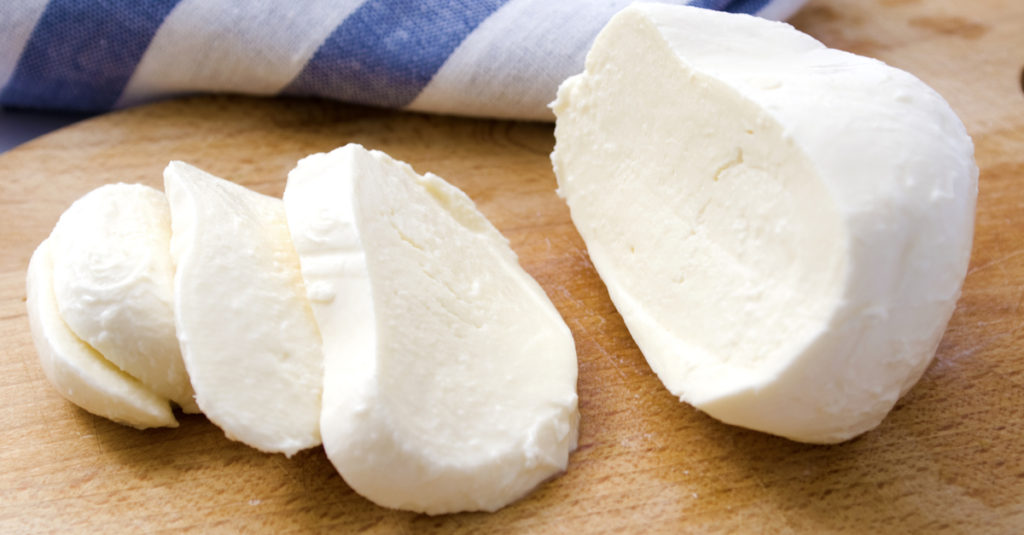 Cheese can be an intimidating task to look down the barrel of. Honestly I had to do a lot of research a few years ago when I decided to make mozzarella for the first time. Generally people know cheese is made from milk, and for most that’s the extent of it. It’s amazing because cheese is one of the most widely consumed foods in America, but the general public and even most chefs don’t really know how it’s made. For most of us chefs our cheese making expertise ends just after ricotta or melting pre-made curd in a salty brine. Mozzarella is an extremely popular cheese, It checks all the boxes. Mozzarella is mild in flavor and has a satisfying texture. Plus mozzarella has arguably the best melting properties of all cheeses. So why can’t we just make mozzarella at home and have it be better than most if not all the store bought brands?

“How do I make mozzarella cheese at home?”

Stop! Before you rush off to pick up 10 gallons of whole homogenized ultra pasteurized milk at the grocery store. I need you to know this, that milk will not work for making cheese. ultra high temperature (UHT) pasteurized milk can only make one cheese and its name is ricotta. Even if you use rennet an ingredient that’s specific to making mozzarella you will still only end up with a ricotta like cheese. If you’re not familiar with rennet, it is a complex enzyme originally found in the stomachs of animals. The rennet we sell is a microbial coagulant that is vegetarian friendly.

It’s important to note that raw milk must be used to make mozzarella. The ultra high temperature (UHT) pasteurized milk is heated to a point that the proteins in the milk have been denatured. This denaturing of the proteins destroys the curd forming abilities hence is why you only end up with a ricotta like cheese. Do yourself a favor just find a local butcher shop or grocery store that sells raw milk. Do not attempt with organic milks or any other pasteurized brands it’s just going to waste your money.

The process is rather simple to understand, but the technique requires patience. You will need an acid such as citric acid to add to the milk before adding the rennet. This allows the curds to set properly. Heat the milk to 90°F before adding the rennet, then cover and do not touch it for 5 minutes. The milk will set like a custard, if it is still fluid give it more time. Once its set cut the curds into a checkerboard pattern. I like the squares to be 2”x2”. Then heat the milk gently to 105°F this will cause the proteins to tighten into nice curds and squeeze out more whey. During this process only stir gently, remember to be patient. Once the curds are formed you can attempt to pull the mozzarella. Remove the curd and place it in a separate bowl and cool it completely. To pull pour a pot of 185°F water over the curds and stir until they reach 135°F at that point they will start to loosen and stretch. Pull the mozzarella until it forms a glossy mass. Place the mozzarella in a salt water brine and store. Feel free to taste some immediately, treat yourself! Making mozzarella may take a few attempts to get right, but it is very satisfying when you do.

Give our Instant Homemade Ricotta Cheese recipe a try! Fresh creamy ricotta cheese in just minutes in your own kitchen? It’s not a dream, this deliriously simple technique makes you look like a kitchen genius.