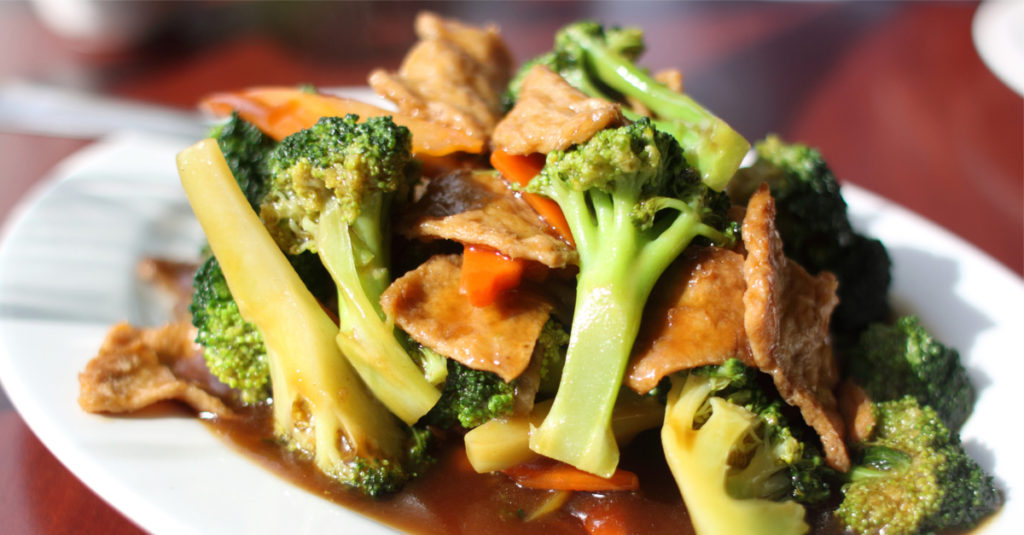 Recently we developed our own plant based ground meat and we really fell in love with it. But there are properties that do not come with ground meat. We cannot take that plant based ground meat and reform it into a plant based steak or chicken breast. For a chewier “meat like” texture we had to look at different methods. It was a pretty simple conclusion to come to that the chewiest meat substitute was seitan. Seitan can be seared, sautéed, braised or even fried. So it’s easy to see why it’s one of the most common meat replacer, but what exactly is it made of? But more importantly how can we make it better?

“How do you improve the texture of Seitan?”

No, No, No It’s Pronounced “Say-Tan”… We Promise

Seitan was originally made by taking a dough made from wheat and washing the starch from it. What you are left with is a mass made from gluten. Gluten is the protein found in wheat flour. Gluten is what allows bread to rise and gives it its signature chewy texture. While the method of washing a dough of its starch does work, it is extremely time consuming and the yield is minimal. Also, we highly doubt anyone would do this at home. Alas there is an easier way, enter vital wheat gluten. Vital wheat gluten is a pure gluten powder. With a small amount of water you will have a dense mass that is, in its most simple form seitan. But we find this seitan that is purely gluten and water to be less than pleasing. If we are trying to replace meat we want it to be delicious first and foremost. We decided to do our best to alter the texture slightly because we found seitan to be too dense.

We looked at methods of reducing the gluten structure in breads. Adding fats is something so we decided to add a small amount of our special coconut oil to our recipe. But we can only add so much fat to a recipe like this, so we needed to find another method. We wanted something to cut down the gluten fibers and make a less dense texture. At first we tried to use microcrystalline cellulose, we tested 3 different amounts and didn’t find any major difference with our recipe. We tested methylcellulose but that did nothing for the texture.

Finally it dawned on us to add a small amount of flour back to the recipe. This surely would soften the gluten just like it is when you use traditional flour. We tested a few small amounts and it seemed to work. During the next step in the process, the simmering, it seemed to do away with the change in texture. We assumed it was washing out the starch like the original seitan method. I had the idea to use whole wheat flour, the germ and endosperm that is in whole wheat flour is known to hinder the gluten development. On top of that the whole wheats would not be washed away. This worked great even if we added too much in our first batch. After some trial and error, we refined our recipe and found the perfect amount that provided a firm chew but not enough to wear out your jaw like traditional seitan sometimes can. We seasoned the seitan similarly to how we seasoned our plant based ground meat. We simmered it in a light vegetable broth and added it to a personal favorite dish of mine, orange chikn. We then served it to all of our colleagues and not one of them asked if it was a meat replacer. Everyone just loved the dish and we knew we had a hit. So give the recipe a try and let us know what you think. But we think you will love it.

Give our Seitan Orange Chikn recipe a try! Orange Chicken is a uniquely American dish that’s skyrocketed to the top of the American Chinese food list since its inception in the 1980’s. With its sweet, tangy and spicy sauce coating tender nuggets of white meat, it’s hard to reject this dish’s appeal. Our plant-based version has seitan sitting in for chicken, and we focused on not only the flavors of the sauce, but also perfecting the texture of seitan. Made with organic vital wheat gluten, seitan is truly tasty, but can have a chewiness that turns away some diners. We developed our recipe with this in mind, creating a seitan that is fluffy and tender, perfectly paired with that orange chickn sauce.

Hi,
I want to know why you did not use nutritional yeast?

We didn’t feel like this recipe needed it, but you can certainly customize the recipe by adding nutritional yeast if you prefer it.