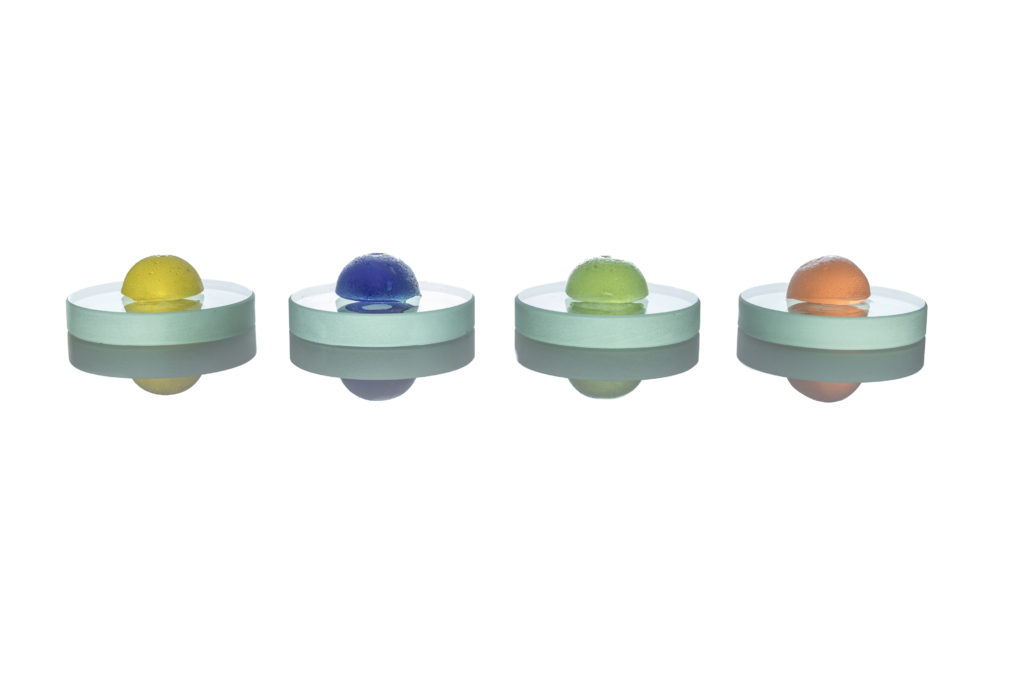 A vegan gelatin is one of the holy grails of vegan cooking. One of the biggest obstacles is converting recipes using vegan alternatives that do not work in the same way or ratio as gelatin. Ingredients like Agar have been shoehorned into recipes only to yield a disappointing outcome that vaguely resembles the original dish. With that being said, there is a better way. What if I told you that there is a 1:1 vegan replacement for powdered gelatin? Replace the powdered gelatin in a recipe with Druid’s Grove Vegan Gelatin and with a few small tweaks to the method you will have a product that is almost indistinguishable from the original. I am very happy to have an answer for the question:

Druid’s Grove Vegan Gelatin is a proprietary carrageenan blend standardized with sucrose. As I mentioned, it’s a 1:1 replacement for traditional powdered gelatin. But sometimes a recipe will call for “1 packet of gelatin powder”. While convenient, “1 packet” is not a real unit of measurement. Luckily, Modernist Pantry has done the legwork for you. Here it is:

When using traditional gelatin, the first step is always blooming the gelatin. This is a method where you soak the gelatin in water until it absorbs water, making it easier to disperse into the recipe. With Druid’s Grove Vegan Gelatin the method is different and easier. The easiest way to add the vegan gelatin to a recipe is to mix it with the other dry ingredients. Doing so will keep the vegan gelatin from clumping. If you tried to bloom it like traditional gelatin it would clump because it absorbs water much faster. If you do not have a lot of dry ingredients in the recipe you are using put the liquid in a blender and slowly sprinkle in the vegan gelatin.

The last step to activate the vegan gelatin is heat it to at least 185F. The best rule of thumb if you don’t have a thermometer is to bring it to a simmer to be sure it is activated. The Druid’s Grove Vegan Gelatin gels much quicker than traditional gelatin so you will know within minutes if everything went according to plan. If for some reason the gel didn’t come out the way you wanted, you can always re-melt it and try again.

Lastly, one issue people may encounter is that vegan gelatin can only tolerate a certain amount of acidity, 4.0ph to be exact. There is an easy fix for this. If the recipe contains a lot of acidic ingredients we suggest adding Sodium citrate in a ratio of 0.8% of the total weight of the liquid. This will knock down the acidity and allow the Druid’s Grove Vegan Gelatin to do its job.

Click on over to our Vegan Marshmallow recipe to get started. I guarantee you won’t be disappointed.

My Vegan gummies are not setting I do not know what I am doing wrong???

Write in to us at service@modernistpantry.com and we’ll help you troubleshoot it ?

Reply
The Secret of Gelatin